The Provincial Council of Bizkaia and BBK organise since 2016 the Zirgari awards to acknowledge the work of people, entities and companies that work in favour of gender equality. In this fourth edition, we received their call to collaborate on the design and the writing of the ceremony’s script, organised by Innevento. We were also responsible for the scrip of the different audio-visuals projected.

They required, in summary, to find the keys capable of making the ceremony a moment for the connection of both celebration and message. And, we must say, we could not like it more. To create the universe for this day, to find the common thread, to search for the ideal metaphors to present each of the four awards, to draw the atmosphere and the general tone… All of a challenge, especially if we take into account that everything needed to fit in a natural way with the artistic performances, which filled the ceremony.

On this fourth edition, the awards went for: the historian and author, Pilar Pérez-Fuentes; the agents from Red Tartekari; the members of the feminine Athletic Club; the pelota player and footballer, Patricia Espinar, and the company, Izar Cutting Tools. And for us, it was a real pleasure to take part from the backstage on this acknowledgment to such different works. All of them very necessary to build a society that looks in the different way. And that is the reason behind the purple glasses that were handed in to the attendees. A gesture with all the power of symbolism. 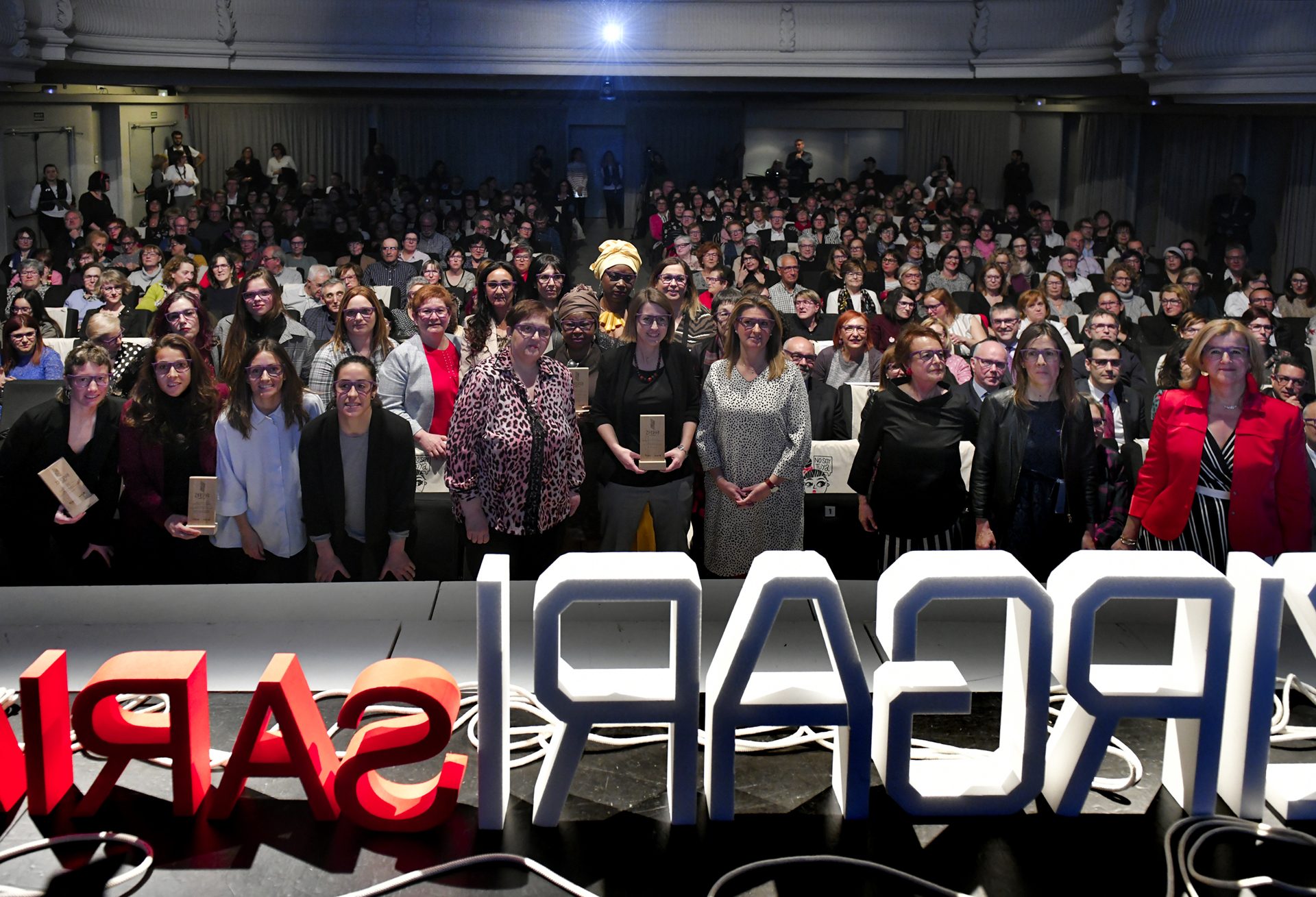 Cookies that may not be particularly necessary for the website to function and are specifically used to collect personal data from the user through analysis, advertisements and other embedded content are called non-necessary cookies. It is mandatory to obtain the consent of the user before executing these cookies on your website.